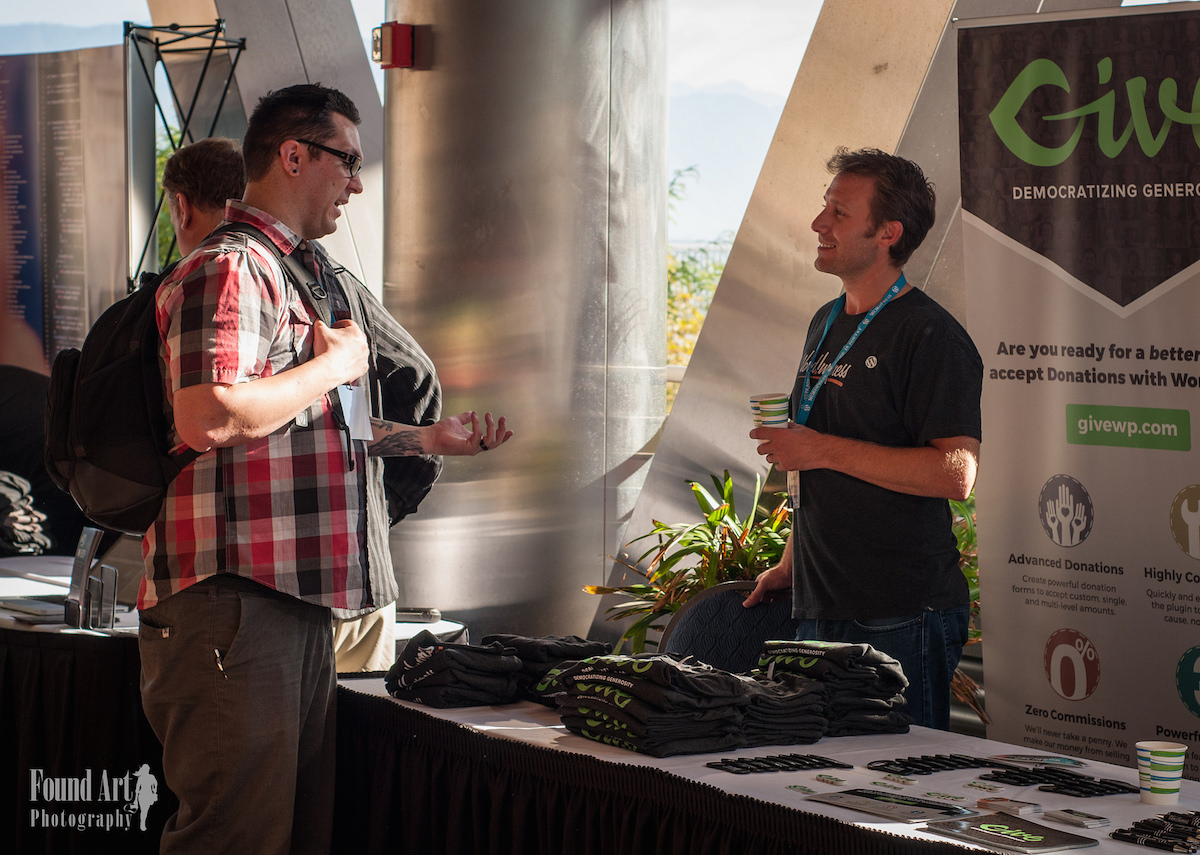 Earlier this year Matt Mullenweg put out a call to gather testimonials about why people love WordPress with the #ILoveWP hashtag. Those answers will be aggregated by the hashtag and curated on WordPress.org.

#ILoveWP because of, well, a lot of reasons.

#ILoveWP because I can accomplish my goals while staying energized and curious in a world that seems to move too fast, without much thought or purposefulness.

I was born in the 80’s. I’m a Taurus. There are two distinct things I remember in my childhood that have an immeasurable impact on the way I view the world. The first, playing word and math problem games with my mom. The second, playing unorganized sports around the neighborhood I grew up in called Jefferson Park.

Keep in mind, the games were done around a table with pens and paper. The sports were played by first walking around the block with my friend Donny and knocking on neighbors doors. I’m a millennial and, yes, many of us have had these same experiences despite what some blog or keynote speaker told you. I really enjoyed them.

Each of us today, including me, operates very differently than the scenarios described above, yet WordPress peeps seem to move at a comfortable 90’s pace of “door knocks” when compared to most other sectors.

#ILoveWP because it empowers me to find answers elsewhere.

In today’s world if there’s a word problem you can’t solve, Google it. Want to build a team to play street hockey? Set-up a group text or Slack channel and send it out.

Unfortunately and fortunately, I crave the non-Google way. Despite our team’s ability to understand and move between the digital world and daily customer habits (online and off), the answers we seek are often not found in a search toolbar.

My answers are found, more often than before, within the communities I interact in rather than Google.

And when I seek answers within more engaged, educated and “willing to consider” communities, I am much better off than getting the word of the day from some web property — or “search toolbar.”

WordPress jives with my Value System

#ILoveWP because the folks I meet seem to hold similar interests and value systems, including:

Over the last two years, as I’ve been on my journey with WordImpress I’ve discovered that the best in WordPress have two attributes that speak to their actions: A proper mix of both rigor and curiosity. Ultimately #ILoveWP, because it allows for rigor and curiosity—and encourages it in every way.

I often find that most WP folks I meet agree that curiosity and rigor are too often left out of the “other lifestyles/jobs/labor” because folks doing the work don’t seem to care deeply about what they do — day to day.

#ILoveWP because it helped me remember those challenging problems I solved with my mom.

A recap of why #ILoveWP

#ILoveWP because it allows me to accomplish my goals while staying energized and curious in a modern world that seems to move too fast, without much thought or purposefulness.

#ILoveWP because it empowers me to find answers elsewhere.

#ILoveWP because the folks I meet seem to hold similar interests and value systems.

#ILoveWP because it allows for Rigor and Curiosity—and encourages it.

#ILoveWP because it helped me remember those challenging problems I solved with my mom.

Why do you love WordPress?

Tell us in the comments.