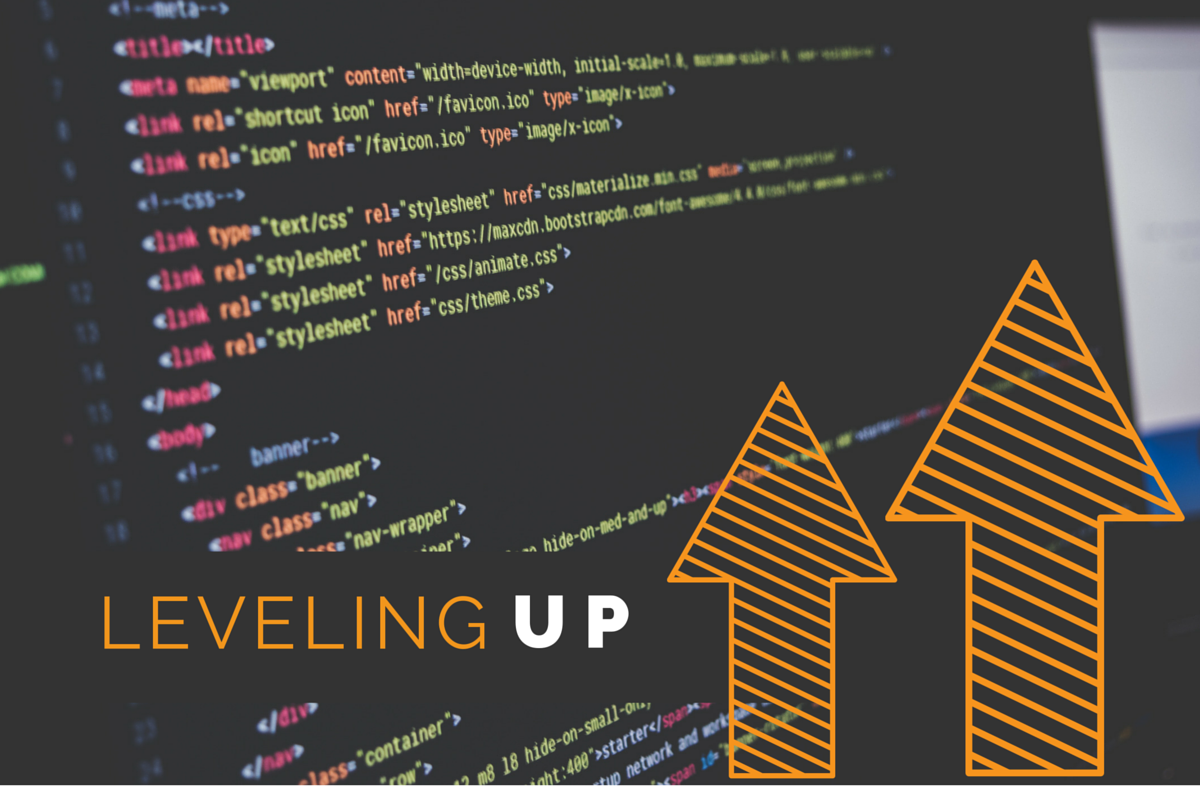 Leveling up as a developer is more complex than one would think. The process has layers like an onion — sometimes sweet, sometimes causing tears.

You can level up by learning a coding language but developing your troubleshooting and problem skills are just as important.

Recently, our very own Matt Cromwell appeared on The WP Crowd’s episode about this very topic.

It’s true. Problem solving skills are an important part of development. Sometimes leveling up is about learning how to ask questions. And it seems obvious, but often you need to talk to the duck so to speak to really formulate in your mind where you’re having trouble.

“Tone is really important [when asking for help].” Matt Cromwell

“You have to really start at the beginning… You have to locate what version they’re running on.”

He also suggests sorting out the issue in a local environment as Genesis Framework can be a bit tricky. Also, consider joining a membership site for handy resources.

Other times you learn to whom the question should be asked. Should we ask a trusted friend, a Facebook Group, or even Google? Carl Alexander suggests going back to the code.

In the previous episode of The WP Crowd, he said

“I think reading code is the single most important skill as a developer.”

And in this episode he warns against Googling as you may very well remember what you Googled instead of what the solution was. In effect, you won’t be learning the code.

“It’s a lot easier to just Google a solution than to kind of try to figure it out on your own. If you’re willing to put in the time, it would be worthwhile to skip the Google step… Most of the times you had the largest epiphanies when you got your hands dirty [in the code].”

Josh Pollock suggests people may not actually know how to read inline documents and may not fully understand PHP or shorthands.

We’d love to hear your own tips on leveling up as a developer in the comments below.