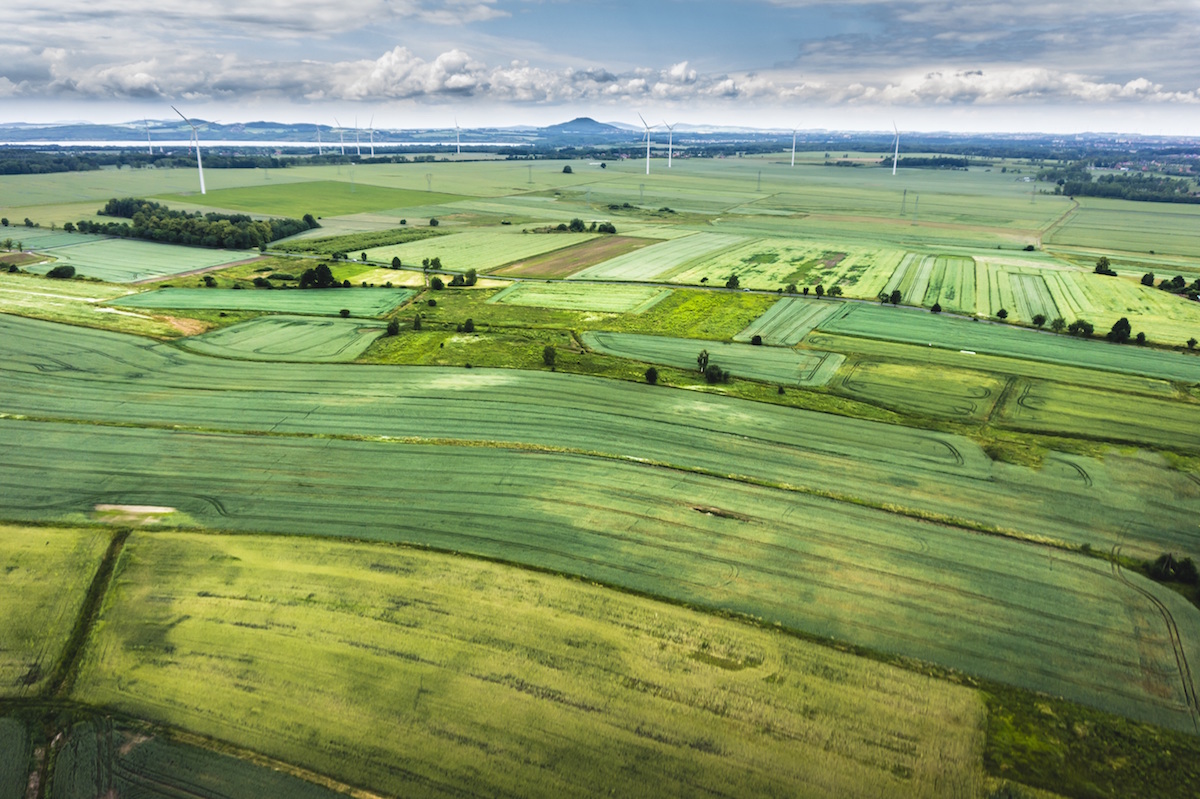 So, an author, writing his epic novel on Blogger (people still use that?) has his entire site deleted by Google. Who’s to blame?

Is it Big Brother Google and their digital elephant? Is it the person who reported the site as a violation against community standards? Do we blame the victim?

Yes. The answer is yes.

Google. It’s a giant corporation. Easy to target. Easy to make a headline like “Google deletes artist’s blog and a decade of his work along with it” as clickbait. It is emotionally packed knowing our society’s growing animosity against against “big” anything: big data, big pharma — The Man.

We are big fans of Google. In fact, as consumers of Google for Work, I am composing this post in Google Drive. It’s true. They could shut down our account and shutter our business. However, Google Work Terms of service are quite different to that of Blogger.

From his Facebook Page, this is what Dennis Cooper said:

In the article by ArtForum about this situation, the author suggests that this may be a censorship issue due to the graphic nature of his articles.

“Known for his graphic treatment of sex in his works, some critics consider his stories pornography, and writer David Ehrenstein, commenting on Cooper’s Facebook page, suggested that someone might have complained about Cooper’s escort series, for which the writer gathers preexisting profiles/ads from online sites where male escorts offer their services and edits them “to emphasize their accidental literary qualities and their emotional/psychological power.” (The blog features a standard warning requesting that users confirm they are eighteen or older.) Yet Cooper had posted risqué work on his blog for years, and the posts would not explain the deletion of his email address.” ArtForum

All judgment aside, just because you’ve been doing something for years without being caught, doesn’t mean it is okay.

So, it’s not clear that his site was reported for adult content which is allowed. That said, the deleted blogger admitted that his novel consisted of GIF animations. If there were enough of them that violated copyright of some kind, this would make more sense on why the site was taken down. Seriously, copyright violation is no joke.

Is the web or cloud the appropriate place to expect an archive, forever?

In a bit of irony this story was brought to our attention this morning by a Twitter account who curates stories and publishes on WordPress.com, a hosted platform.

Fans of WordPress.com, we are. However, when you’re blogging on a domain you don’t own, you’re still in a Cloud and a Platform you don’t own. It follows, that you have to play by someone else’s rules. You don’t truly own your data. You have no control. Zero.

Furthermore, had he written this novel on a self-hosted (WordPress.org) web property, it could have been a membership site, blocked better by 18+ restrictions, and monetized.

That’s why we love WordPress.org for hobbyists, small businesses, and enterprises, too. Ownership and of management within servers you own or lease of content is paramount in controlling the destiny and archiving of the web at its root.

When is a backup really a backup?

I’m very conscientious about backups when it comes to my photos. They’re on my iPhone, automatically upload to the house computer on Apple’s Photos, which is backed up with Bulldog Backup. But that’s not all. I also backup my photos to Dropbox and Google Photos.

Photos are frozen memories and it is easy to see their importance. Do we do this with our websites?

You should always have an onsite, and two forms of offsite backups. The cloud is nice, but it’s not yours.

Are we using BackupBuddy, Updraft, or VaultPress? Do we have archived backups from the month before, the year prior, or just the last three days? We should have them all.

Any server can be attacked. Any site can be hacked. That’s our reality in this digital age.

Why should you blog on your own web property?

The benefit of these third-party blogging platforms is the audience they bring. People sit on Medium all day long reading stories; in fact, Medium will recommend stories you should read based upon articles you’ve liked. Tumblr, LinkedIn Publishing, and, yes, Blogger, are all great platforms for a more instant audience.

But even there, you don’t own your audience. You may not even know who they are. Lead capture? Email signups? Maybe they’re available and maybe they’re not.

Being at the mercy of whether or not that service (Tumblr, Medium, et al) will exist in perpetuity, should be a question you ask yourself as you hit publish. Ultimately, we believe this in an Internet Standards education gap, across the spectrum of new and long time internet users, that should be addressed in mass. Consider an “internet food pyramid” of sorts, where you are educated on the importance and tertiary items of the web from a young age. If the dairy farmers could do it, so can the tech smarties.

Cross-posting from your web property to the third-party publishing platform, however, is the way to leverage the built-in audience. You’ll want to only post a portion, however, to direct traffic to your main site. There, you can ask people to join your mailing list, show them other relevant posts and, of course, retain your original content and rights. That, my friends, is a win-win.

So, what is the moral to this story?

We’re not entirely sure. But for now, owning your own domain and controlling your own destiny with a self-hosted (WordPress.org) site seems to be the best way to go.