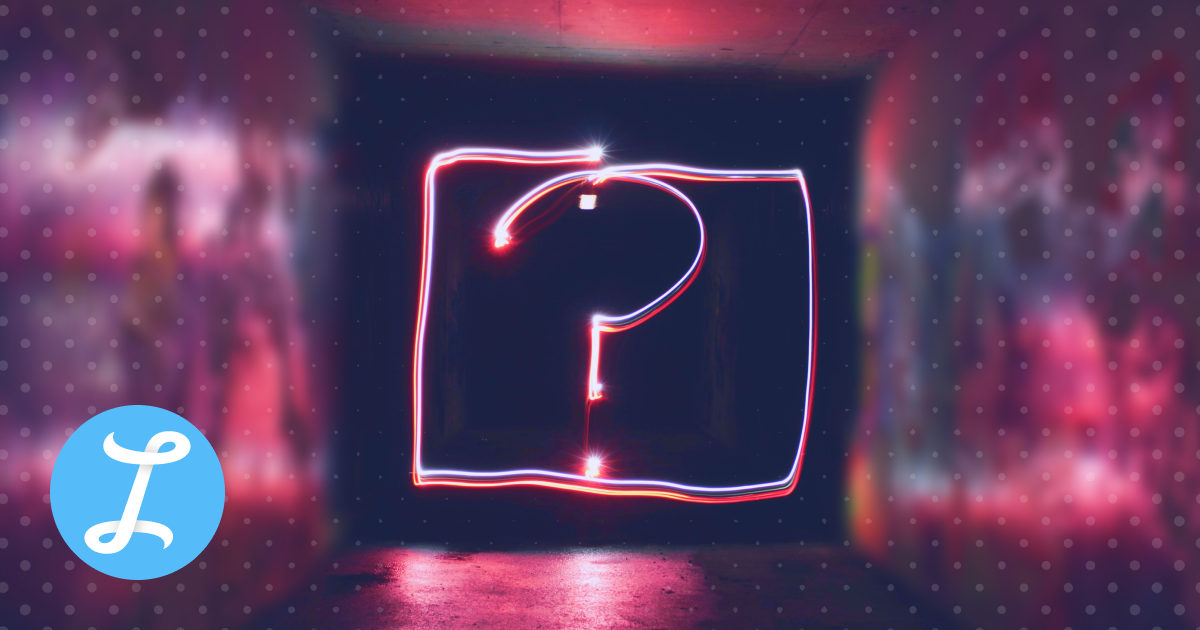 Last week, Astra Theme was suspended from the WordPress repository for inserting affiliate codes into upsell links included in free plugins. As a result, the entire WordPress Community went into an uproar, some on behalf of Astra, others on behalf of the users, plugin companies, and general WordPress business practices.

There is no question about whether Brainstorm Force, the makers of Astra Theme, broke the rules. However, this situation highlights a variety of issues that require a little more retrospective examination.

Confusion Over How Rules Were Broken Led to Undue Outrage

If we look at the details of Astra Theme’s suspension, a few things are important to note.

Recall again, the only rule broken is the use of affiliate links. That is something that people seem to have lost sight of in some conversations.

Without linking to specific posts or comments, some of the most common misconceptions seem to be:

This severity of hearsay and misinformation led to a lot of harsh and undue condemnation for the Astra Theme developers. Bending a rule to get money from an affiliate link is a lot different than tracking user data without their consent or outputting front-facing information to a website’s users without the owner’s consent.

Broken rules are broken rules, but someone who committed a petty crime versus a felony doesn’t deserve the same level of judgement.

Confusion Over the Punishment Fueled Anger

The next thing to note in the thread where Astra is suspended is that this is the first action and direct notification to Astra’s development team about this issue. Otherwise, they were meant to have seen a conversation in a Slack Channel that they may or may not have been directly part of.

It was also their first offense. Granted, there is no excuse for either not knowing the rules or blatantly bending them, but this quick and severe action led to some unfortunate, unintended consequences. Most importantly, it caused people to assume Astra had committed the worst of crimes without reading what actually happened.

As a volunteer for WordPress events in other capacities, I know how hard it can be to make these decisions, so in no way am I blaming them, nor should anyone else. All WordPress volunteers have their hands tied by processes outlined by those before them or developed because of past experiences. This piece of the WP Tavern article on this issue sums the Theme Team’s struggle clearly:

“Punitive measures have always been a struggle for the team. On the one hand, they do not like to suspend themes for wrongdoing, regardless of whether such wrongdoing was intentional. On the other, they must attempt to provide a fair playing field for all theme authors. Threats of punishment for guideline violations ring hollow if there is no follow-through. It is not an easy position, and team members can quickly become victims of harassment or unwanted private messages from theme developers and outsiders.”

It’s commendable that this situation was resolved so quickly on both sides, both by the Theme Team and Brainstorm Force. In response to this event, the Theme Team met with multiple WordPress Community members and acted as soon as they could to quell the upheaval. In the end, they decided to change their response and reinstate Astra Theme with less severe penalties.

No matter what rules were broken or what the punishment was, there was one thing that this situation brought to light: Our whole community needs to do better.

In addition to making assumptions and spreading false information, there were many who simply failed to consider what happens when we immediately assume the worst intentions by any company or committee of volunteers. This lack of logical bias testing led to more than a little misinformation, fueling avoidable anger within the community.

Upon hearing news of Astra’s suspension, more than one prominent leader in the WordPress community had publicly condemned them, many based on information that wasn’t entirely accurate. Whereas in the past, themes have used some seriously frowned-upon practices to make money with affiliate links, Astra was not guilty of those things. Yet, they were seen in the same light.

Those who blamed the Theme Team were also fairly vocal in their public shaming. Many from the Theme team felt personally attacked when those who did not agree outrageously asked “Why?!” with pointed fingers.

My own initial tweet may have come off as an attack on the team, but my concern was that users appeared to be unable to receive direct updates. I was also beginning to feel a little concerned that everyone had reacted immediately with condemnation toward a company that didn’t fully deserve it.

Now that the issue has been resolved, a lot of questions remain. The Theme committee is surely working out a plan for future punishments and corrective actions for rule violations. That is not what this is about.

Right now, we need to ask ourselves an important question about the rule itself. Why is using an affiliate link a bad practice in general? If they had the proper legal disclaimer in place and the rule wasn’t there, would people still be as angry?

Without expanding their revenue stream, how else would Astra support its million-website customer base? The pro version of their theme is a package of add-ons, which to be honest, you really don’t need. I personally use it, but I only bought it so that I could give to the company that I trusted with the foundation of all my websites.

Their free theme is amazingly powerful and well-supported for something that is free. Astra’s power is in their starter templates, many of which are also free.

Did anyone consider the Starter Templates offered by Astra Theme and how many users they introduce to the plugins they were using affiliate codes for?

There was a lot of outrage on behalf of the plugin developers that was most likely not shared by the developers themselves. It seems like a logical tradeoff to be automatically placed in front of new users in exchange for an affiliate code.

Given all these facts, the misinformation, and the community upheaval, I would hope that those who initially condemned Astra with the utmost finality might change their minds. I saw a company who was just trying to maintain quality support for their product, not trick anyone into making them money or giving them data.

Why Not Support Companies Making Money?

As a long-time Astra Pro user, WordPress community member, and plugin marketer, I must ask:

Why is it so bad for WordPress companies to make money?

Because of successful WordPress companies like Brainstorm Force, people like me are employed worldwide. Not all companies give away free products with such zeal. Those who do absolutely need to find a way to expand their revenue stream at some point. New users, even free users, need technical support. If you build a product, you have to support it. Support costs money. It also employs people.

In the end, allowing a theme like Astra to make a little revenue from partnerships and affiliate links within the admin dashboard benefits all of us, not just Astra. Perhaps it’s time that the affiliate link ban rule was changed to add a little more nuance.